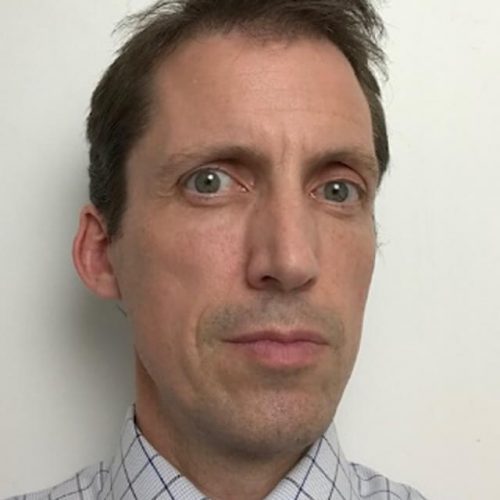 Commander Edward Black Royal Navy (MA (Cantab), MLitt) is the British Defence Attaché to Mali, Niger and Burkina Faso. As a serving military officer, his assignments have included deployed work in the area of Counter-Terrorism Training and several operational deployments including working with the US Marine Corps in Afghanistan on Counter IED development for the Afghan National Forces. He is a Royal Naval Commando and Mine Clearance Diving Officer and served in a variety of Mine Hunters and Mine Counter Measures planning roles and also commanded a Diving Unit in the Middle East. He also