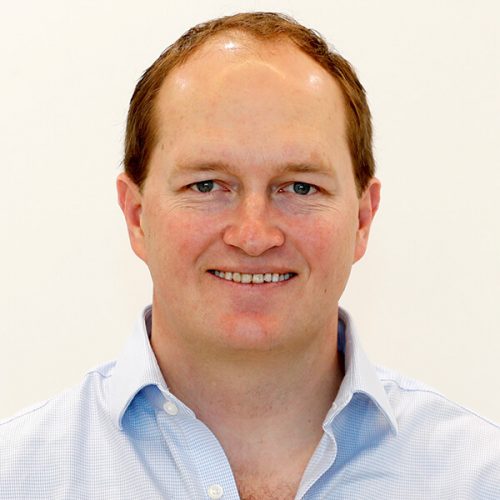 David Lewis is the current Africa Special Correspondent for Reuters, a job that involves leading the agency’s Africa investigations and working alongside correspondents on projects across the continent.

During the course of 15 years working for Reuters in Africa, David has been based in Kinshasa, Kampala, Abidjan, and Dakar. In this time, he has covered breaking news, reported from numerous conflicts, managed bureaux and led investigations into issues ranging from political intrigue and corporate corruption to organised crime and the spread of terrorism.

All Sessions by David Lewis