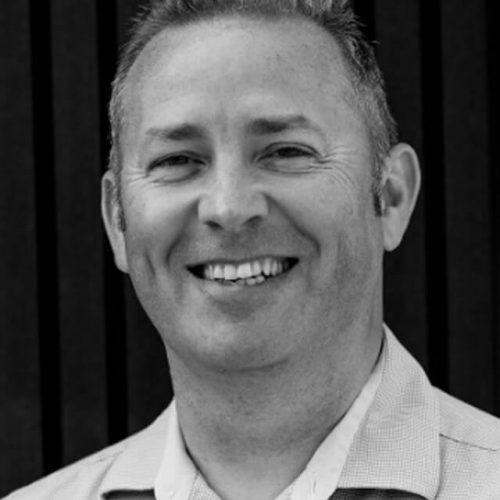 He joined the Metropolitan Police 1988 and was posted to the criminal investigations department. He has been at the forefront of professionalising informants. He has worked on high profile operations including working in Northern Ireland on the Sir John Stevens Inquiry and at Interpol during the aftermath of the Tsunami. He was successfully selected by the US to represent the UK on a Fulbright Scholarship into Organised Crime. He served on the Counter-Terrorism Command.

For his last nine years, he led the Hostage & Crisis Negotiation Unit based at New Scotland Yard, the longest-serving in its 45-year history. He regularly attended the British Governments crisis management meetings – COBR and advised the last five Prime Ministers and senior British politicians on terrorist and criminal inspired kidnaps and other crisis.

He was awarded a Master of Education degree from Brunel University in 2010 in connection with ‘Intelligence & Security’. He is a mediator and consultant for the Centre for Effective Dispute Resolution (CEDR). He is TRIM trained. In 2014 he was appointed to be an Ordinary Officer of the said Most Excellent Order of the British Empire (OBE) in Her Majesty the Queens New Year Honours.

He retired from the police in December 2018. He now specialises in consultancy and training in a number of fields, including crisis management, negotiation, leadership, command & control, and covert policing. His most recent work involves preparing and developing capabilities across the Middle East & Africa. He continues to work as a ‘subject matter expert’ on projects for HMG including leading the support to the Japanese Police and their wider government with their preparations for the 2020 Olympics. He is still an active crisis response consultant and is currently studying an MBA.