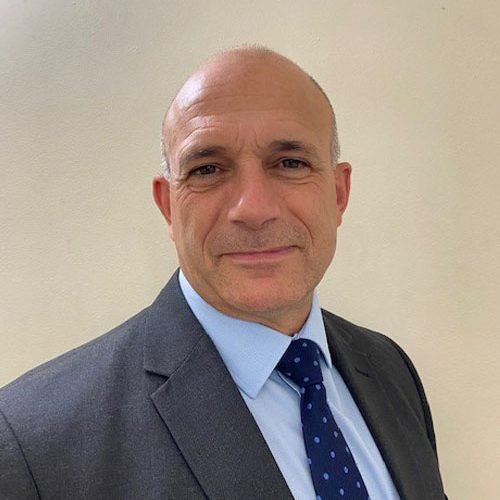 Dr Warnes is a Senior Consultant with Vedette Consulting and has a broad range of experience in the fields of international relief and human rights, counter-terrorist policing, military operations and defence research. He regularly writes and lectures on aspects of both terrorism and irregular warfare. He previously served as an NCO in a Field Intelligence Team in Bosnia and as a Detective in the Metropolitan Police Special Branch and Counter Terrorism Command, before working for RAND Europe as an analyst in the Defence and Security group. Working as a civilian contractor, he was part of a team conducting in-country evaluations of a security capacity-building programme for local forces in Iraq and Afghanistan between 2008-2014. Dr Warnes has a PhD on human factors in effective counter-terrorism and an MA in criminal justice.

All Sessions by Dr Richard Warnes