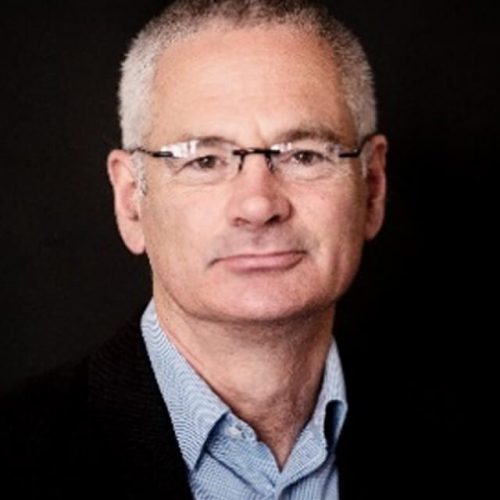 Dr Chris Owen is an adviser to the United Nations, military, and industry, on mitigating the threats from improvised explosive devices (IEDs). His recent work has developed the capability to combat the use of IEDs by insurgents in Eastern Africa and Yemen. Chris has appeared on CNN, Sky, and BBC as a subject matter expert on IEDs and is the author of several publications including ‘The Commander’s Guide to Counter-IED’.

As a junior officer in the British Army, Chris Owen served as a ‘high-threat’ counter-terrorist bomb disposal operator, gaining experience from Northern Ireland, Bosnia, Iraq, and Afghanistan. As a staff officer, Chris worked to develop tactics and managed programmes to procure equipment for detection and disposal of IEDs.
Upon leaving the British Army, Chris Owen obtained a Ph.D. at Sheffield University. He took up roles such as Scientific Adviser to the British Commanding General in Iraq, and later to the British Commander in Afghanistan, focusing on countermeasures to IEDs. Returning to military service, Chris took up the role of Chief Weapons Intelligence, Afghanistan, where he pioneered biometric methods to apprehend insurgents using IEDs against coalition forces.