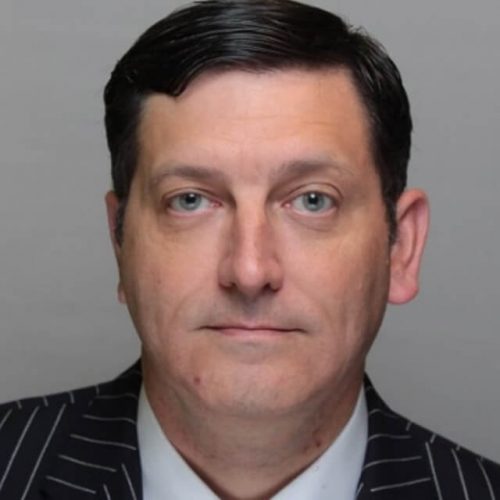 Liam Morrissey joined the Canadian Armed Forces in 1986 and was commissioned as an Armoured Reconnaissance Officer.  He served as a Combat Arms Officer and held command and staff roles of increasing responsibility releasing early as a Major.

He entered the private security sector in support of resources companies in Africa and Latin America, creating security programs, resolving instances of employee kidnap and intimidation whilst directing commercial security operations, often in conflict environments.  He was appointed on his first kidnap case in 1997.  Later he accepted a commission in the British Army to serve as a Lieutenant Colonel supporting the Intelligence Corps and Ministry of Defence as a specialist reservist.  Liam formed the crisis response consultancy that evolved as MS Risk Limited by 2011.  His firm is retained by leading insurance syndicates writing specialty risks: extortion, illegal detention, kidnap for ransom and hijacking, as well as conducting enterprise risk analysis. He serves clients in the energy, mining, hospitality & leisure, marine & transportation, engineering, insurance, NGO, legal and financial sectors, and has undertaken crisis response casework around the globe.  He has a strong focus on emerging market threats and is a technical adviser to law enforcement and military clients on live casework, training and policy development.  He is an expert witness and a recognised thought leader on combatting transnational extortive crime.