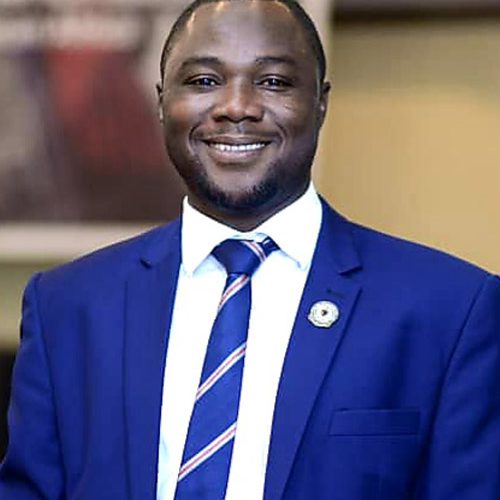 Mr Muqthar is P/CVE Practitioner and Executive Director for West Africa Centre for Counter-Extremism (WACCE). In the last eight years, Mr Muqthar has worked to stop more than 23 radicalised individuals from travelling to join terrorist groups. His work has helped to deepen local understanding around radicalization and violent extremism, and has trained more than 6,600 youth and community leaders as peace ambassadors to build resilience against violent extremism in the region.

Mr Muqthar also serves as conference speaker and guest lecturer to universities and several institutions in Ghana and abroad. He is an alumnus of the Mandela Washington Fellowship, a Global Shaper of the World Economic Forum (WEF), Scholar of the Aspen Institute (USA) and serves as a mentor for youth career and professional development. Among several other awards, Mr Muqthar was a recipient of the African of the Year Award (2018), the youngest recipient at the time, for his impactful work in preventing violent extremism in Africa.